Some African governments are trying different measures to eliminate corruption, bad governance, mismanagement and lack of accountability in their countries but these efforts are mostly unsuccessful. Unfortunately, current social norms in Africa encourage these ills. As a tool for change, technology and especially blockchain can help in solving some of these governance issues plaguing Africa.

The word blockchain has been gaining a lot of attention from businesses, investors and governments, especially around how it could transform how we do business today. As the world looks up to Blockchain technology for radical transformations in many industries and sectors, I want to take a look at how it could help governance in Africa.
The African continent is plagued with corruption, bad governance, mismanagement and lack of accountability. These issues see states lose billions[1] of dollars yearly in tax evasion, excessive spending, and mismanagement of public funds. It is also not uncommon to hear of efforts to eliminate these ills from the system by different states in Africa, with almost guaranteed failure to implement such reforms. It will be naive to assume the alarming failure is solely due to high levels of corruption and nepotism but one cannot also ignore the importance of accountability and transparency in implementing such projects. This is where the blockchain technology could help, with accountability and integrity built in the technology by design. But before we look at how, let’s take a look at what blockchain is.

So what is blockchain?

Originally developed as an accounting platform (ledger) for Bitcoin and other cryptocurrencies, a blockchain is a distributed ledger technology, a way for untrusted parties to use a distributed database to ensure a common record of truth or proof of record. It operates in a distributed system of nodes, where each node holds a copy of the transaction ledger and trust is managed by all nodes, not a central authority.

A blockchain is essentially a chain of blocks. Each block storing a transaction record or any data for that matter. A block is a permanent store of records on the chain which must have a relationship to a parent block and once created cannot be altered or removed from the chain because any subsequent block or record must be linked to that block. This is a very important attribute especially in relation to use cases that attempt to solve issues of accountability and corruption.

How does this fit in?

Smart contracts are blockchain-based applications that control the exchange of assets (money, property, shares or anything of value) in a transparent and immutable way, according to certain conditions. Smart contracts do not only define the conditions and penalties of an agreement or transaction but they also automatically enforce them. Applied in some areas of governance, this will eliminate corruption and the middleman effect because of its accuracy, provenance, transparency and automated system benefits. But in what areas could smart contracts help the fight against corruption?

Procurement and many other areas of government in Africa are usually paper-based systems, involving many people, and numerous channels for forms to pass through for approval, hence costly, lengthy and increasing the exposure to fraud and loss. With blockchain, transactions are transparent ensuring authenticity and proof of record. Because blockchain smart contracts also enforce the conditions and penalties of transactions automatically, this eliminates the problem of corruption and fraud. Faster transactions also mean better efficiency and reduced costs, saving billions of already strained resources.

Real estate and land property ownership is usually not effectively managed by African governments, making land disputes very difficult to deal with and billions lost in unclaimed taxes. Attempting to fix this issue has been largely unsuccessful in the past due to the sector being plagued with corruption and nepotism. Having a system that not only ensures each record of ownership is not only immutable but publicly accessible, solves the corruption problem and also introduces efficiency when potential buyers need to do ownership checks of current and past owners of a property they are interested in purchasing. This is an area that has to be thought through carefully of course, because public access to records might potentially violate data privacy laws in some countries if personal identifiable information like addresses, contact numbers, etc. are not redacted.

In addition, with blockchain, land could be held as equity, making bank loans more accessible to more people who would otherwise not be able to meet the strict requirements for secure bank loans.

With corruption being the primary reason and cause of under-collected or fraudulent filed tax returns in most African countries, the blockchain technology could greatly benefit the economies, allowing the countries to collect billions in tax revenue that are being lost today. Because blockchain technology provides provenance, traceability, transparent and immutable information about transactions, fraud and corruption becomes almost impossible in the system and easier to detect. Using blockchain technology to also increase efficiency of tax payments and decreasing the amount of time it takes to pay taxes will also encourage businesses to pay tax and discourage fraudulent workarounds and tax evasion.

A government-wide implementation of blockchain technology could potentially help drive a general behavioural change in the society. Corruption, lack of accountability and bad governance are so entrenched in most African societies currently, so much so that the people see it as ‘normal’ governance and expected behaviour. Most times. unless one travels to other countries and to some extent outside the continent, one remains none the wiser as to what good governance look like.  The use of blockchain solutions and with it the understanding that it is easier to be caught if one attempts to corrupt the chain of records but most importantly that records cannot in fact be manipulated might deter actors involved in corruption and fraud, saving the continent billions of dollars lost each year to bad governance.

[1] Transparency International (2019). Where are Africa’s billions? Retrieved from https://www.transparency.org/en/news/where-are-africas-billions#

Tomslin is a cyber security researcher with a keen interest in the political, military, diplomatic and higher level management aspects of issues where cyber security, strategy and diplomacy interact. He has had previous roles as a contractor to the Kenyan National Intelligence Service and other government agencies and telcos.
mesumbeslin@gmail.com 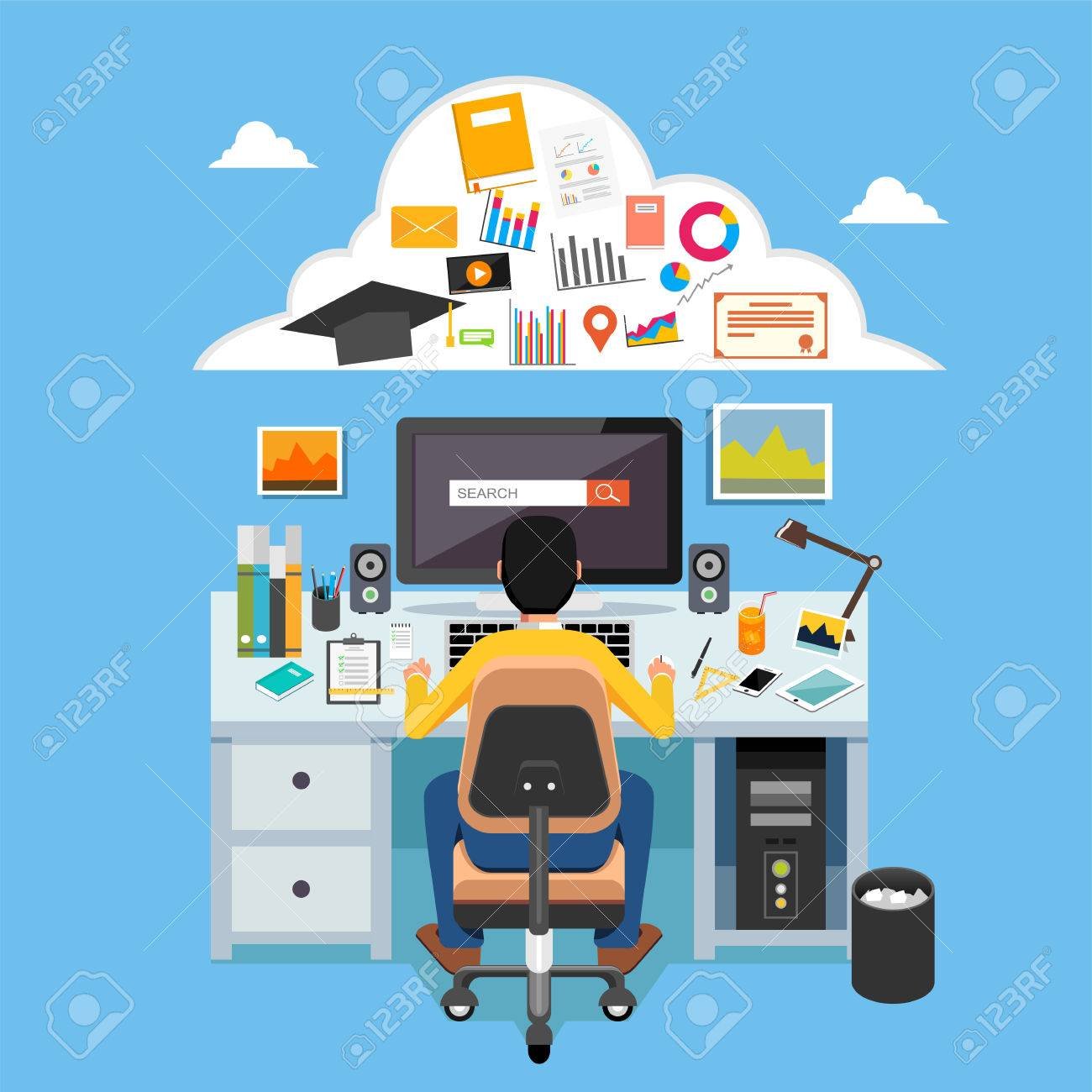